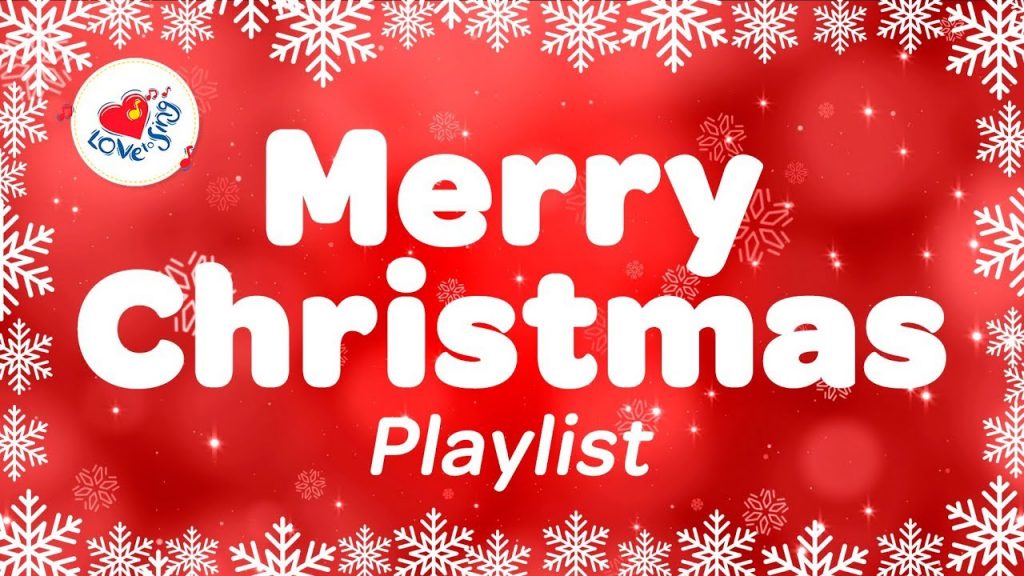 Everyone likes the big ones – you know, the same ones we play every year. But here are the eight most underrated seasonal songs!

Gwen Stefani & Blake Shelton – You Make It Feel Like Christmas -An absolute belter – why don’t more people know this?

Bryan Adams – Christmas Time – a big sing along Christmas song that you never get to sing along to because no one ever plays it!

Kelly Clarkson – Underneath The Tree – surely this would get you up and dancing – if it was ever played!

Coldplay – Christmas Lights – Another Coldplay anthem. Well, it would be if it was played more.

Sheena Easton – Christmas All Over The World – A Christmas song from one of the best ever Christmas movies – Santa Clause: The Movie

Leona Lewis – One More Sleep – Ok, so this is finally picking up traction (peaking at Number 8 in 2018). But this deserves to be a classic and one of the most played on your Christmas playlist. Check out the awesome Cahill Remix!

Cliff Richard – Mistletoe And Wine – So it’s perhaps a bit odd that a Christmas Number 1 is on this list. But M&W gets tarred with the same ‘Cliff Richard is not cool’ brush. And it’s not fair as this is a classic.

The Waterbabies – Under The Tree – Originally used in a Vodafone advert, this will make you feel Christmassy – if you ever get to hear it!