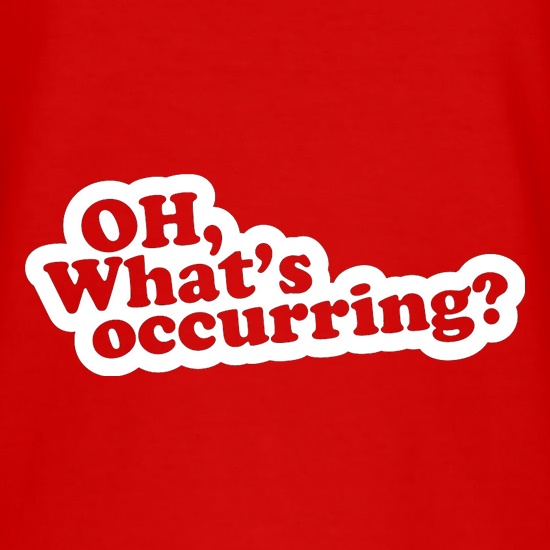 Back in 2010 one of my favourite comedies ever ended with the perfect ending. The news that it would be back for a 2019 Christmas special made me nervous – could it ever be as good as it was?

I was a bit late getting into Gavin & Stacey. Season Two was in full swing by the time we decided to take the plunge. As soon as we watched it we were hooked. It was such a natural comedy with such likeable and relatable characters.

Every episode was of the highest quality and there wasn’t a weak episode. It ended on New Year’s Day 2010 with what I thought was the perfect ending – just enough insight to satisfy your imagination and just enough lingering questions to make you wonder what if.

Earlier this year it was announced that the show would return for a Christmas special in 2019. Could it ever be as good as it was? Would it undo all of the memories and nostalgia if the episode was a let down. Would the humour work ten years later?

Well, the show was brilliant! Absolutely fantastic in fact. The show managed to give you a glimpse into the lives of the characters. It managed to be nostalgic whilst bringing something new to the show.

Despite being named after Gavin and Stacey the best characters of the show are all of the others – particularly Smithy and Nessa. Pam and Mick are favourites too, along with Uncle Bryn. And the special didn’t disappoint, giving them all more classic moments.

The one complaint was the unsatisfying ending – not because it was bad, but purely because we want to know what happens next!

You can also buy the characters in Lego form here!