#30daysongchallenge A song that makes you want to dance 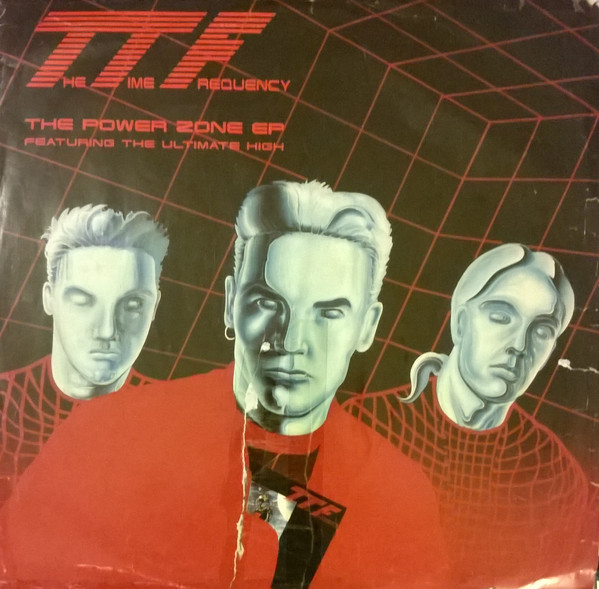 The Ultimate High was the song that I never got to dance to – ok, well once. Released in 1993 I remember hearing it but not knowing what it was until a few years later.

It wasn’t until my late teens when I was out clubbing that I heard it again and loved it – the one and only time I danced to it!

Somehow I worked out what the song was called and now it features on my favourite songs playlist. It’s a classic that should have had more success than it did.