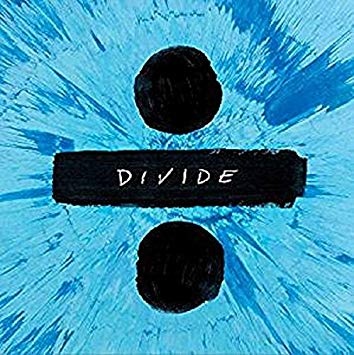 The Official Charts Company have published a list of the biggest selling studio albums of the 21st century.

I love lists like these as it’s great to see how musical tastes have changed over the years. This particular list is a sign of how musical consumption has changed. Of course, the last six years or so has seen a massive move away from purchasing towards streaming. This is reflected by the fact that only eleven of the Top 40 albums have been released since 2010.

Adele’s 2011 release, 21, has sold 5.1 million copies and is one of the biggest selling albums ever!

I seem to hate current music as they seem to have forgotten the importance of a tune. And the best thing about the albums in the list is that they are full of great tunes. For instance, there’s nothing by Drake on this list – fantastic news.

I’ve never really been someone who buys albums. I tend to like tunes and so have always purchased and streamed singles. My favourite album on the list is Ed Sheeran’s Divide is incredible. Every song could be a single – there are no fillers. I probably have songs from every album on the list (with the exception of Norah Jones(!)