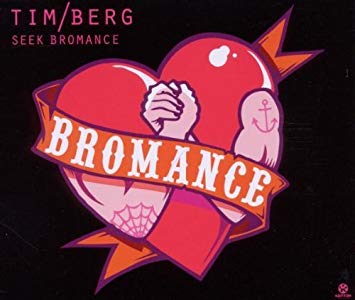 Here are my most played songs from 2010. 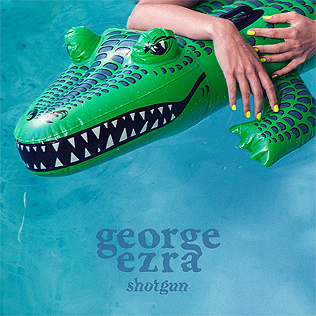 2018 hasn’t been one of the better years for music. For me it has been a year of celebrating big songs rather than celebrating big artists. The biggest artist of the year has been Drake but I think his music is sh!te. The other big artist has been George Ezra who I think is brilliant! The other big music event has been The Greatest Showman soundtrack. Considering how many times our children have made me play it, it is lucky that I love it!

So, here are the best songs of the year:

I love a bit of nostalgia. So a nostalgic song is therefore great!

Love from Teddie and Jamiee xx

Another great song from Clean Bandit. They seem to manage to bring out a corker every year!

Like with Titanium and She Wolf, when these two get together the results are magical.

It’s good to see Disclosue back and producing awesome songs.

Dynoro & Gigi D’Agostino – In My Mind

I have loved D’Agostino’s hit Toujours L’Amour since it was first released. I love how In My Mind gives it a new twist.

Freya Ridings – Lost Without You

Every so often a warbly singer pops up with a song that worms its way into your head. Freya Ridings achieved it with Lost Without You. Check out the dance remix.

Probably THE best song of the year. It has become a huge favourite in our house and it will go down as a classic.

This song is only really here as it is the best song on HFJ’s new album. We saw this covers band in York and loved them. At the time they were performing Havana which was incredible. I ordered their new album which is well worth a listen.

Imagine Dragons – Next To Me and Natural

Two great songs from Imagine Dragons. This band seems to get better and better. These two songs are brilliant!

This song deserved more success. It is wonderful!

Kaela Settle – This Is Me

I love the song and the message behind it. An absolute classic. I love the Dave Aude and the Alan Walker remixes too. A complete song which will long be with us.

A great song but the Initial Talk Remix turns it into an 80s classic! (This prompted me to listen to the other Initial Talk remixes which are worth checking out – particularly the Dua Lipa New Rules remix.)

What a magical song! I’ve heard it 100 times now but it makes me stop and listen every time.

A good dance tune which doesn’t seem to get old.

Labrinth is back to his best on this fantastic song from Diplo and Sia.

A great pop song from the Scandinavian band that brought you 7 Years a couple of years ago.

Another song which is going to get lots of listens over the coming years on my iPhone. Another stormer from Matoma.

Portugal, The Man – Feel It Still

What a monster of a song! Somehow it sounded new and familiar at the same time. An instant classic.

Sigala’s new album is brilliant. This is one of the best songs on it!

Another cracker from Sigala. Most songs with Meghan Trainor on are worth a listen. When you add Ella Eyre you are on to something special. Not sure who French Montana is.

A great song made even better in this remix. Fantastic!

The best dance song of the year. This is a return to great house songs that were commonplace in the Nineties and early 2000s. We need more like this. As there has been nothing like this our for years, and it is just the kind of tune I like, it is, for me, the best song of the year.

Another classic house track from Weiss. (Why is the UK needed? Is there another Weiss?) Feel my knees.

My Top Five of the year: 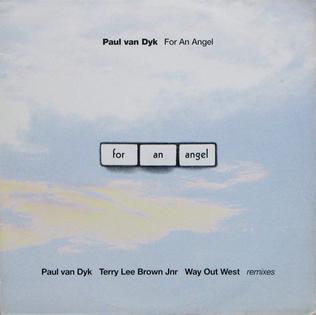 The first time I heard For An Angel was on a Club 051 Lee Butler cassette. My friend and I absolutely loved it instantly.

For An Angel is probably one of the best dance tunes ever. The bassline draws you in and the piano melody lifts you. It is layered – even after hundreds of listens I can still hear something different.

The song takes me back to a happy time. I was at uni but living at home. I was spending my nights with my best friends having the best laughs. I can recall nights out clubbing and loving the moment when For An Angel kicked in!

The song was remixed various times over the years, but nothing will ever beat the e-Work edit in 1998, or the mash up with Rachel McFarlane’s Lover.

I have a couple of other mashups which are worth a listen to if you can find them – For An Angel Vs OnePhatDeeva’s Bad Habit and also Vs Pulse’s Lover That You Are.