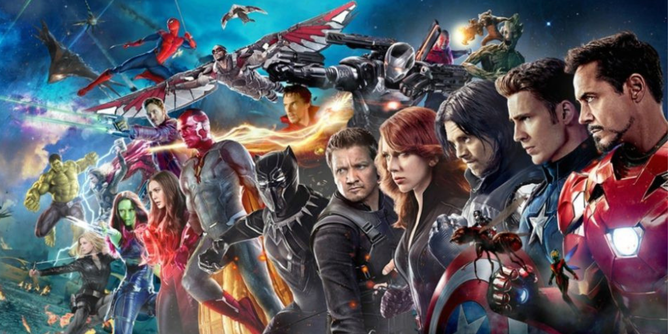 Since May we have been re-watching all of the Marvel films. They are all just superb and they are so easy to watch.

I have ranked them all from best to worst in terms of how much I enjoyed them – not by how important they are to the series. In term of pure entertainment value.

1 Guardians Of The Galaxy Vol. 1
This is one of the best films ever. It is fun from start to finish. The soundtrack is unbelievable. I think it is also so good because I wasn’t expecting it to be so good. It is a perfect film.

2 Avengers: Endgame
What a film. Somehow they bring back every character to play a part in this. Absolutely amazing!

4 Spider-man: Homecoming
Tom Holland is just the best Spider-man. What a film!

5 Thor: Ragnarok
This was a film we avoided for a while after we decided that the first two films weren’t great (although much better on a rewatch). Ragnarok is amazing – one of the best!

6 Spider-man: Far From Home
I love how after the magnitude of Endgame, Phase 4 ends on a much smaller scale. It allows the character of Spider-man and Peter Parker to be developed well.

7 Black Panther
We watched this a few days before poor Chadwich Boseman passed away. Somehow it made the film even more impressive.

8 Ant Man
I love Paul Rudd and this was such a classic.

9 Ant Man And The Wasp

13 Guardians Of The Galaxy Vol. 2
Parts of this are really silly. But I guess that’s the point. More great music and hilarious moments.

23 Dr Strange
People rave about how good this is. I think they are wrong. Not a fan. 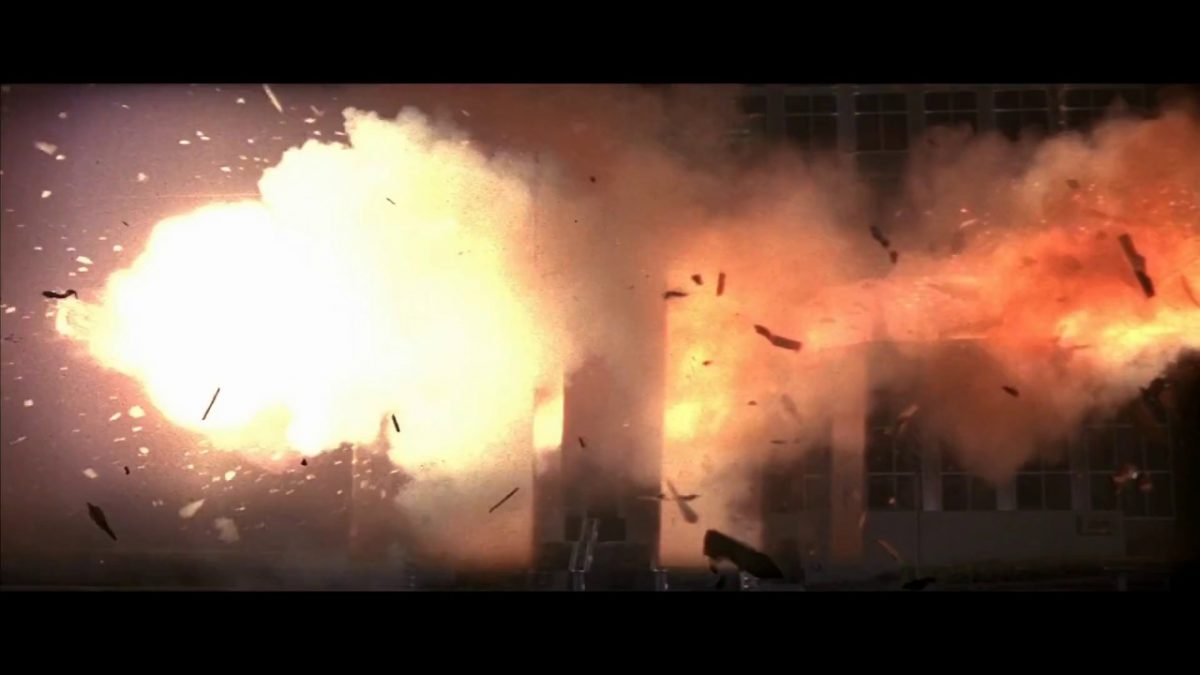 Here are some great movie explosions! 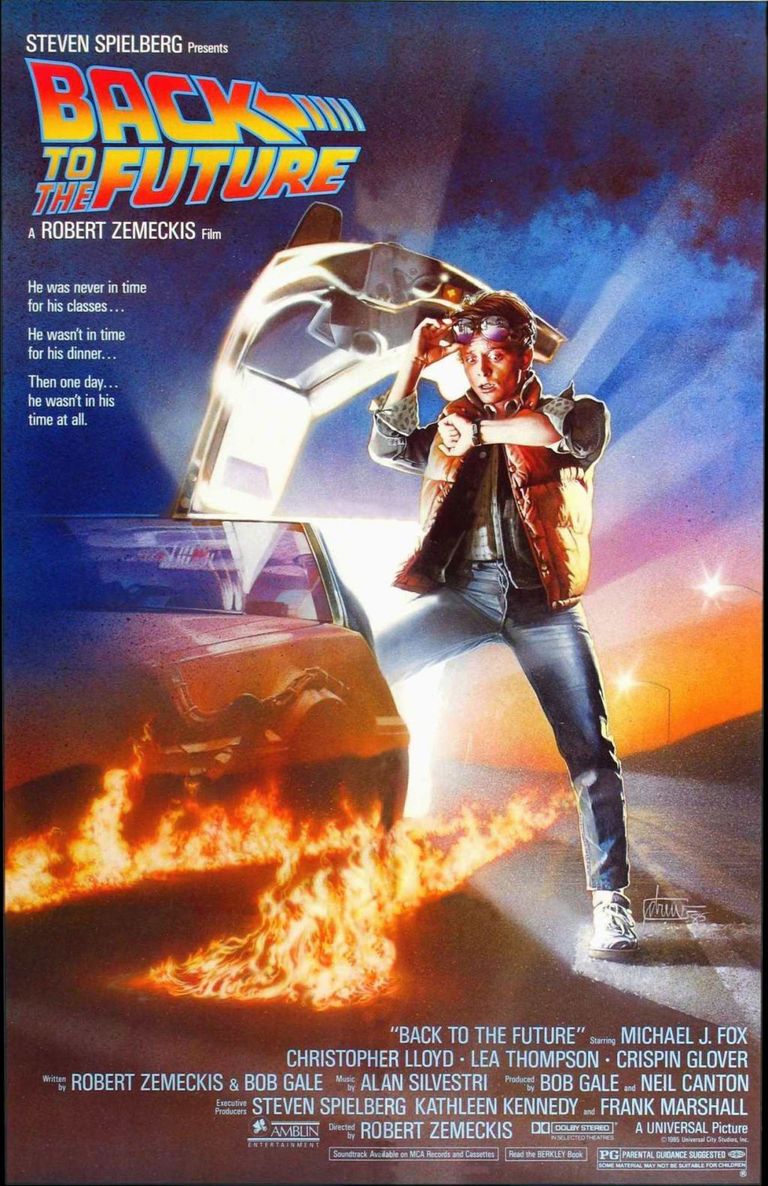 Over Christmas I watched a few movies from the Eighties. Time to reminisce for a minute about my childhood…

Yes, I am at the point where, although I am only 41, this is the sixth decade that I’ve lived in. Whilst the Nineties was the best, there are films from the Eighties that are classics and are still great to watch!

Back To The Future

Return Of The Jedi 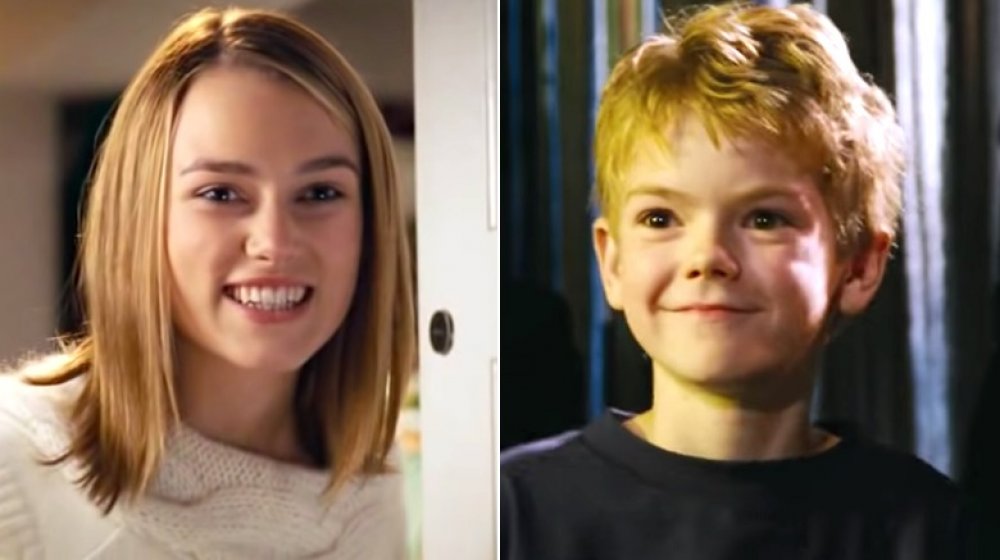 So, one of our Christmas traditions is that we watch Love Actually together. It’s the film that I love and hate at the same time, but Christmas wouldn’t be the same without watching it. Here are the best bits.

When you watch this, bear this in mind.

When Hugh Grant stands to to the president

The stalker fastens up his turtle neck in dramatic fashion

Mr Bean does his best to stop Snape having an affair

All I Want For Christmas 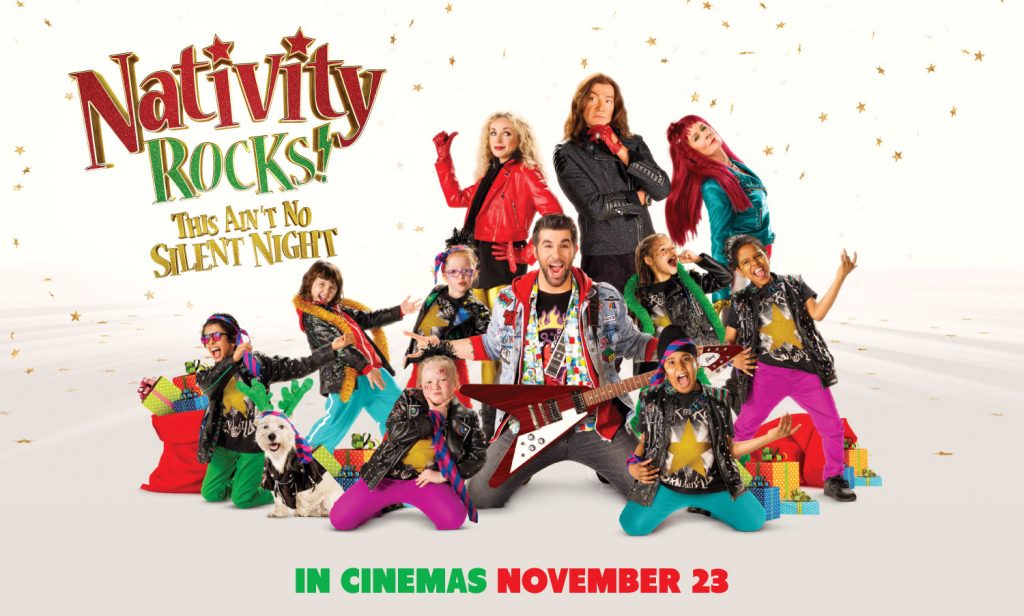