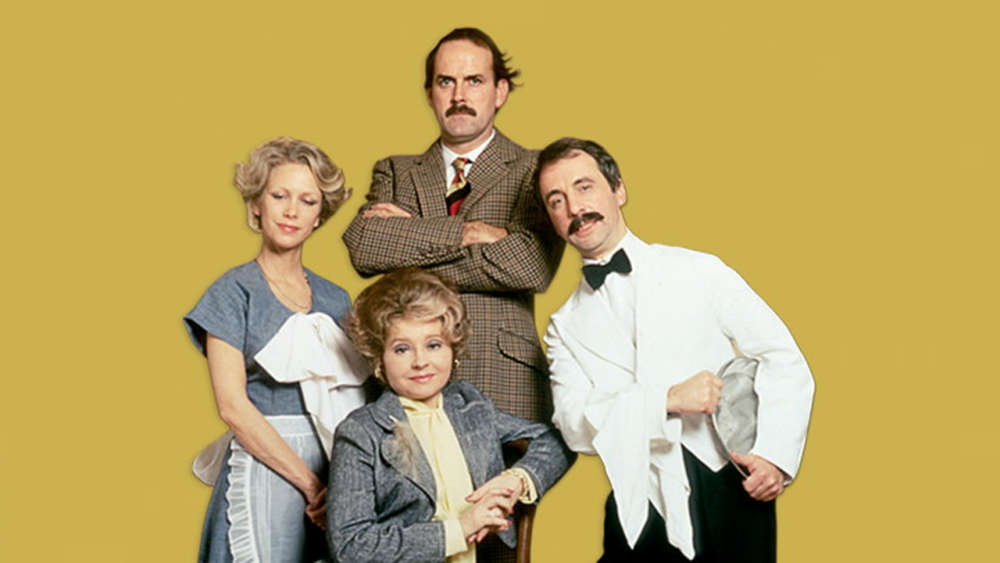 Today I read that a panel of comedy have put together their list of top British sitcoms for the Radio Times. You can read about it here. I didn’t even know the Radio Times even existed these days. Here’s the list:

After writing my own list recently (in no particular order) I thought I’d give my thoughts on this one!

Fawlty Towers – I do love Fawlty Towers, to be fair. It does make me laugh. But I don’t feel like it has aged well. Bickering husband and wife; stupid waiter; misunderstandings… It’s all been done better since.

Blackadder – I remember watching Blackadder Goes Forth and loving it and feeling quite moved by the ending. All of the series of Blackadder are worth a watch and I don’t know why I didn’t have it on my list.

Dad’s Army – my dad found it funny. But how is it on the list of best comedies ever?!

Only Fools and Horses – Yes!

Porridge – I have watched Porridge a few times but don’t get why everyone raves about it. Sure, Ronnie Barker is funny in everything. But this is another nostalgic series from the Seventies. Oh, wait, now I understand the type of person who might have been on the panel!

Absolutely Fabulous – I have tried really hard to get into this but I just don’t get why people rave over it. I really don’t.

Dinnerladies – I loved Victoria Wood. But I don’t think I’ve ever even watched this.

The Thick Of It – Somehow this has mostly bypassed me. But I don’t know why as I am sure I would have loved it.

The Office – I can’t believe this is so low on the list!

Peep Show and Vicar of Dibley – I love them both!

The Rise and Fall of Reginald Perrin – I remember coming home after swimming lessons to watch repeats of this. I remember loving it. I also remember not loving the Martin Clunes remake around ten years ago.

The Good Life – I used to enjoy this when I was younger. Put its inclusion in the nostalgia file.

Detectorists – What on earth is this? This was out quite recently but I have never heard of it! Hmm…

Whatever Happened To The Likely Lads – I don’t know what this is.

In short, I don’t agree with most of the list. Many of the programmes were very much of their time and haven’t aged well. A good comedy should be timeless and I honestly don’t think lots of these hold up well these days.